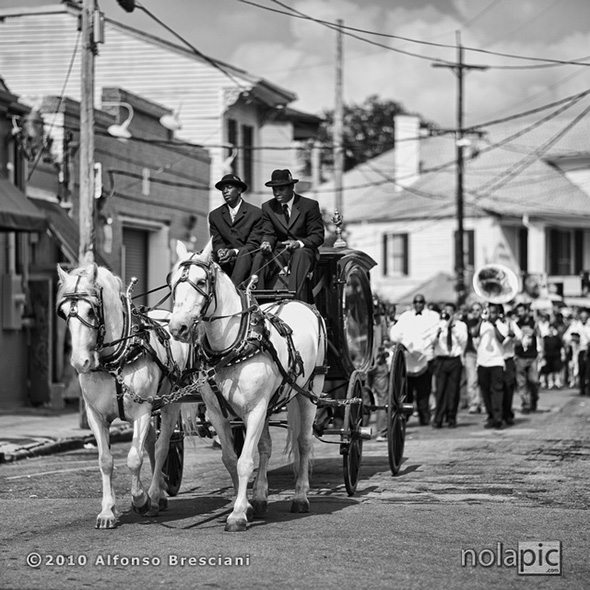 April 10, 2014
I’m very excited to have these photos of mine selected to be shown at the The Multimedia Museum – Moscow House of Photography as part of a show sponsored by the U.S Embassy in Moscow to highlight America’s diversity for Russian audiences. The Multimedia Museum is the leading institution exhibiting photography in Moscow with recent exhibitions of Elliot Erwitt, Sebastiano Salgado, Henri Cartier-Bresson, Martin Parr, Alec Soth, Steve McCurry, August Sander, Berenice Abbott and upcoming 2014 exhibitions of Garry Winogrand. The New Orleans Culture Exhibition runs from May to July 2014. 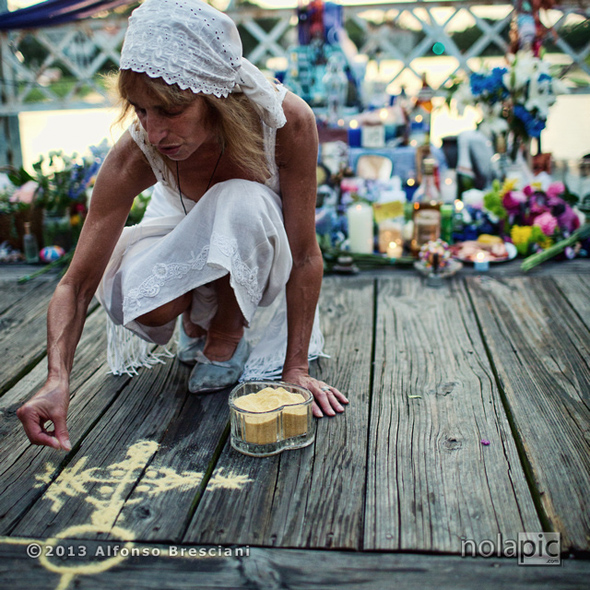 About the photographs:
On June 9th, 2010, Discovery channel filmed a funeral parade to honor the life of Captain Phil Harris from TV’s Deadliest Catch. Crew from Deadliest Catch and the music of The Soul Rebels Brass band attended-in the Marigny District Jazz funeral event in New Orleans.

These  are just a few samples of the many photographs available for ordering online at www.nolapic.com or click on each individual image to be taken to the ordering site.