The depth and richness of photographic subjects found in Louisiana are well beyond what you might just encounter on a day to day basis in the French Quarter. I have to admit it, lately I have been shooting mostly urban scenery myself, but  shooting in the swamps and bayous is something that one must absolutely experience! Here are just a few shots I have taken, thanks to Scott, a Friend photographer . These pictures of course do not do justice, you can’t hear how quite and peaceful this place is, or see the wildlife all around you, in the sky or in the water.  It is simply beautiful and breathtaking to witness nature at its best… 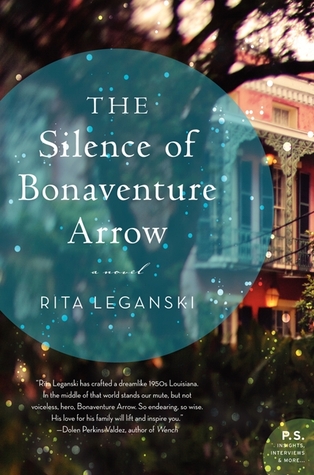